After a controversial start following a cancelation of the initial planned show triggered by the city police. We finally realised our vision, selling out the Barbican’s Iconic 2000 seater concert hall.

On the night the feeling of excitement and anticipation was palpable. A then 17 year old Novelist opened the show with a ecstatic reaction from the audience, this was followed by Grime Legend D Double E joining his teenage hero General Levi for a performance of Incredible that saw the night audience on their feet dancing in the aisles and on the chairs of the all seater venue other notable highlights were frenetic footwork dancing from Chicago’s Traxman & litebulb a surprise cameo from Skepta in J.M.E & Big Narsties set and a breath-taking set from Syria’s Omar Souleyman.

heres what Dazed and Fact said 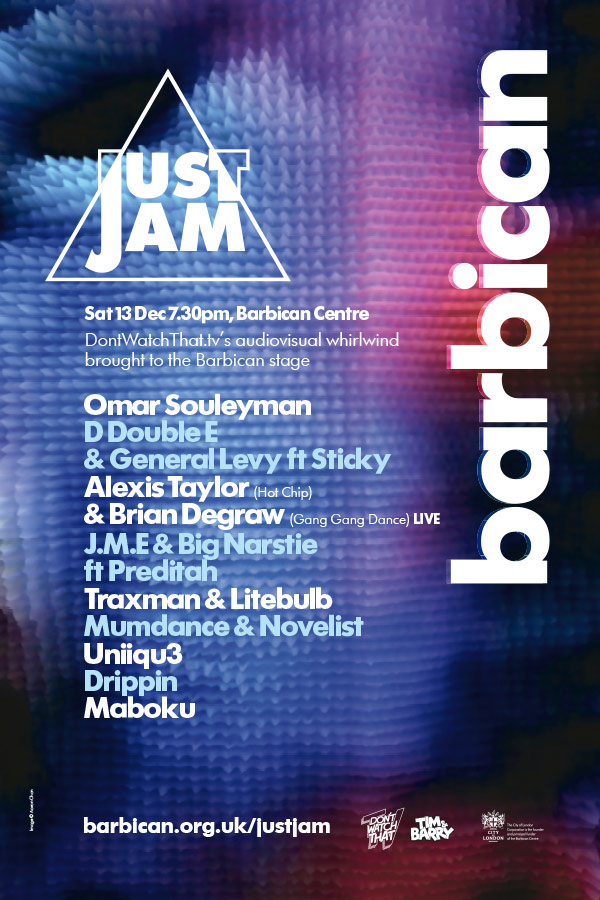 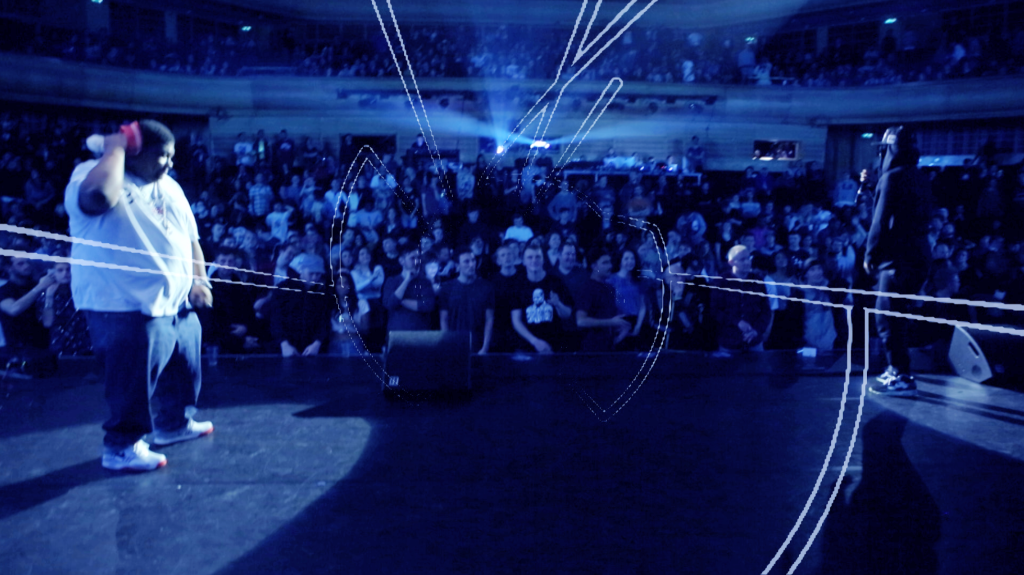 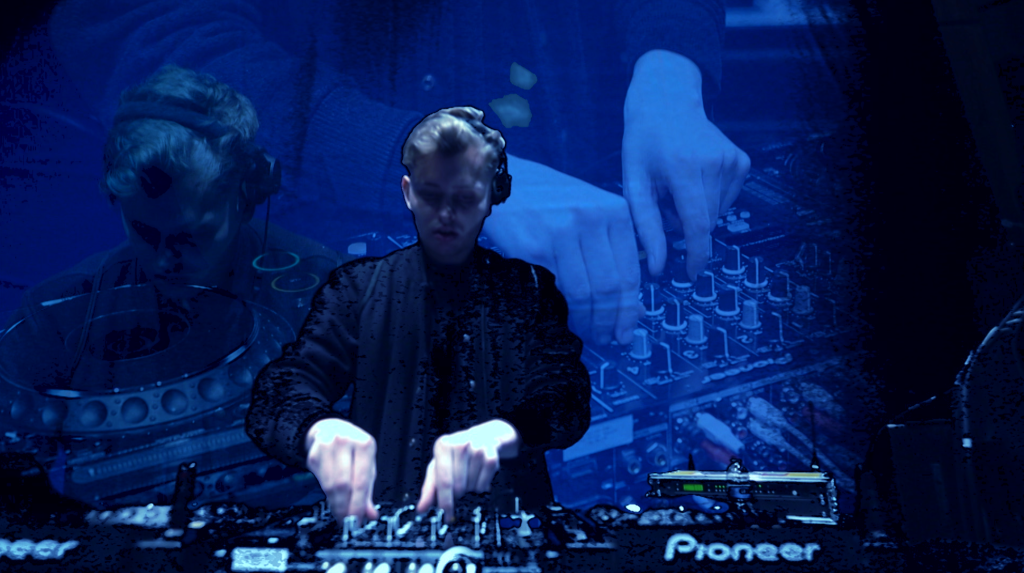 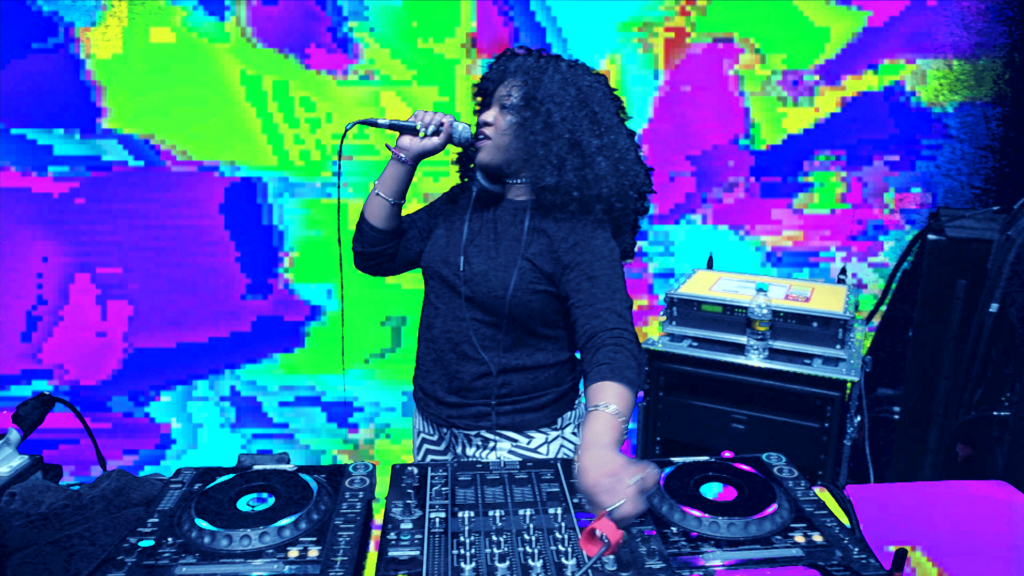 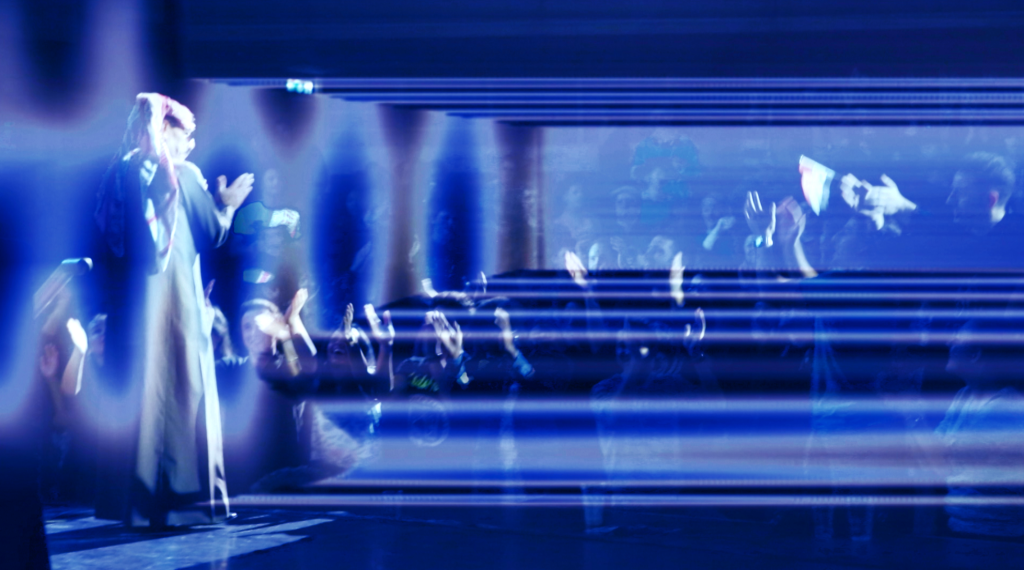 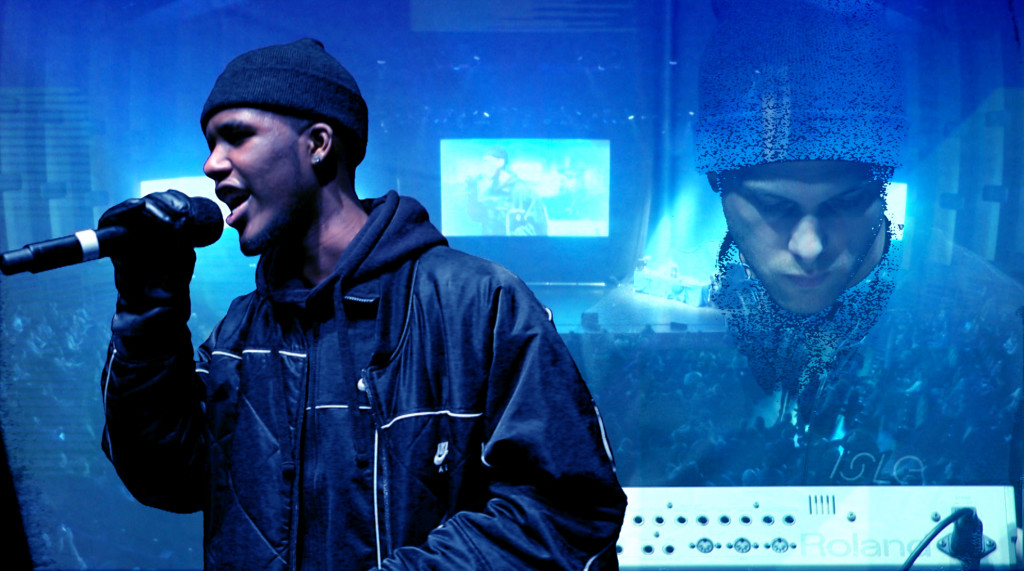 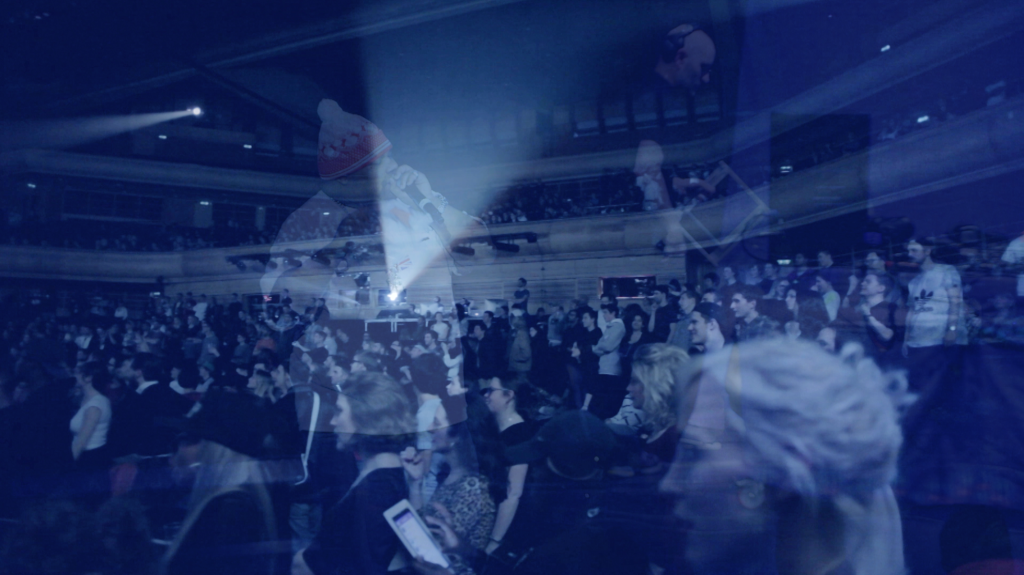